Say it With Letters… (and Savings) 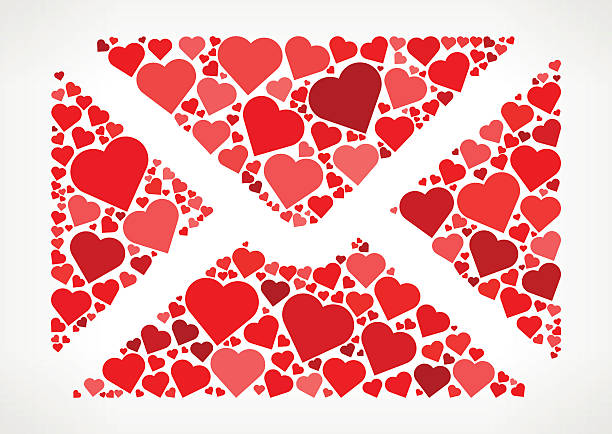 According to Mintel, Valentine’s Day is now the biggest spending retail event in the first half of the year, with us Brits expected to spend over £700 million on gifts and cards this year.

Possibly dating back to the feast of Lupercalia in ancient Rome (a festival where men sacrificed goats and used their skins to whip women, to make them fertile…) this romantic day has an interesting history. Here’s 14 lovely facts (?) about the day:

1    It’s not clear which St Valentine the day is dedicated to, as two saints shared the feast day of 14 February.   (Both martyred in Rome, Valentine of Terni AD197 and Valentine of Rome AD496)

2   In 1382 Geoffrey Chaucer included the first recorded mention of the day in Parlement of Foules.

“For this was on seynt Volantynys day, Whan euery foul comyth there to chese his make.”

3   The oldest surviving note is from the Duke of Orleans to his wife in 1415, whilst imprisoned in the Tower.

4   1784 sees the first appearance of the most familiar Valentine’s poem in a collection of nursey rhymes.

“The rose is red, the violet’s blue, The honey’s sweet, and so are you.”

5    Georgian Britain saw the first pre-printed cards, with one from Catherine to Mr Brown surviving from 1797.

“Since on this ever Happy day, All Nature’s full of Love and Play,

Yet harmless still if my design, ‘Tis but to be your Valentine.”

6    The introduction of the Penny Post in 1840 extended the practice of sending cards beyond the upper classes.

7    ‘Vinegar Valentines’ were popular amongst Victorians who wanted to send a less than romantic message.

8    The mid-19th century saw the British fashion of Valentine cards cross to the US, gaining rapid popularity.

9    Royal Mail research reveals that 24,000 street names have a romantic connection, with Rose most popular.

14   Celebrating after the day has become popular with 19% going out after the 14th to get better value!

Posting cards at Valentine’s continues to gain popularity, with over a billion sent on the day, plus an online survey revealed that sending an emoji or a WhatsApp or Facebook message was the least effective way of expressing your feelings (62%). Interestingly, younger respondents (18-24) expressed the biggest wish to receive a love letter (45%), providing the writing was neat and not in green ink!?

Though don’t worry if you haven’t got a special romantic someone to send to, in Finland they celebrate Ystävänpäivä, Friend’s Day on the 14th February, to show respect and appreciation of your friends. So just let somebody know you’re thinking of them.